erebrex Ultimate is a serious educational videogame with the objective of improving the cognoscitive processes of players, specifically in the numeric, visuospatial, memory and rational areas. Players are faced with a variety of minigames which need to be completed in order to obtain materials, collectibles and virtual money. Materials can be used to obtain new equipment for the player’s avatar. The game uses high-end 2D graphics, music and thematic game elements to immerse the player in the Mayan culture.

You can Play Cerebrex Ultimate now. (also available on Android for free)

A very important aspect of the game is the theme, a mayan theme was used to emphasize on the cultural aspect. The maya was chose since the game was developed in Guatemala, it was mean to be used as a way of identifying oneself with the historical culture of the country. Although the theme is supposed to appeal to local players, the game is multilanguage and players around the world can learn more about the mayan culture while playing. 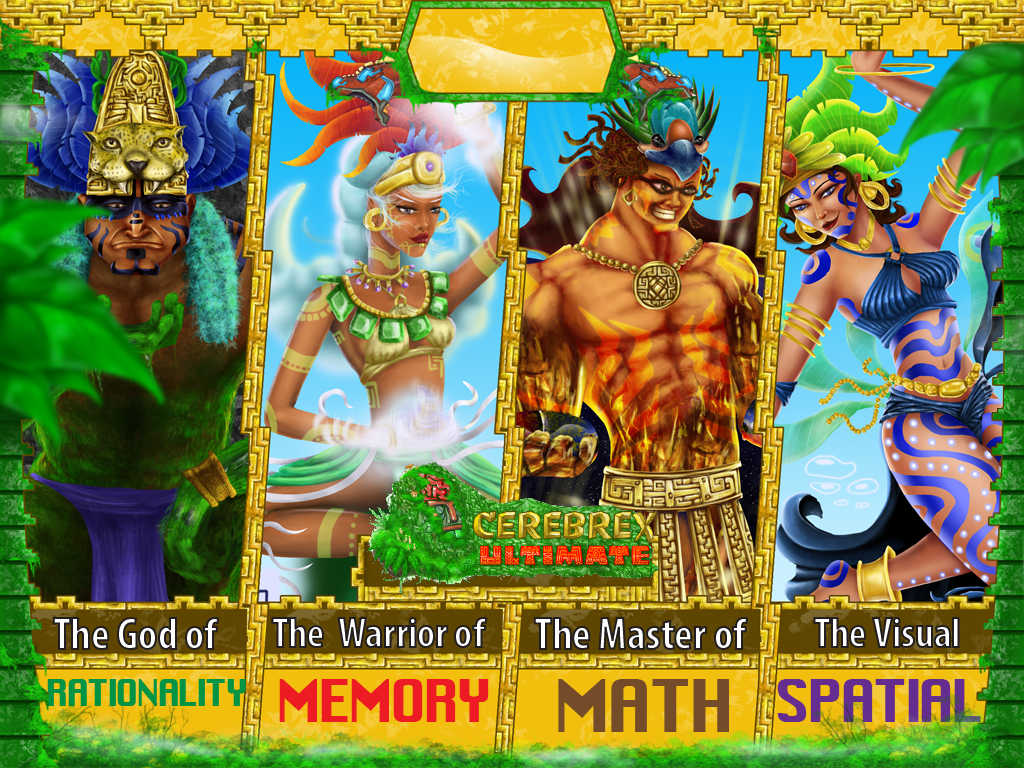 A game progress system was designed as one of the main game elements to keep players immersed in the game. The system implements experience points (XP) which are needed to level up, an exponential equation was used to calculate the XP needed for the next level, making each level more difficult to reach. A progress bar indicates the total XP needed for the next level as well as the current XP earned, the maximum player level is 40. 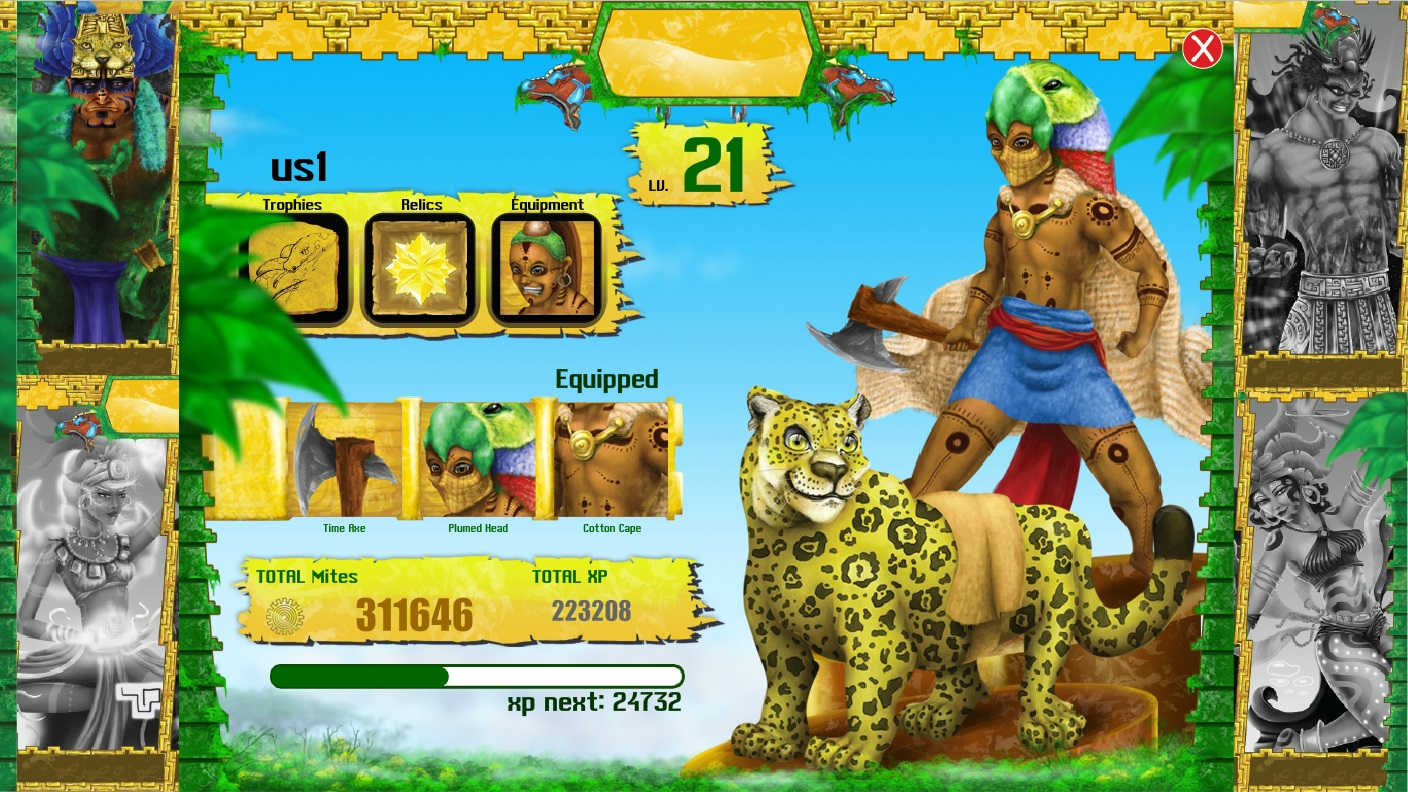 The avatar is the player’s representation within the game and a way of self-identification. The pieces of equipment are objects that introduce customization into the game and can be equipped to the avatar in order to change his appearance.

Using Cerebrex, several studies have been conducted. One of the studies was conducted in a rural (low SES) school in Guatemala where students have limited access to computers and technology. The main objective was to assess if the involvement of students with videogames in rural schools could result in an increase in performance and such increase could be maintained. Results indicated that indeed there is an increase in performance and in most cases it is sustained. 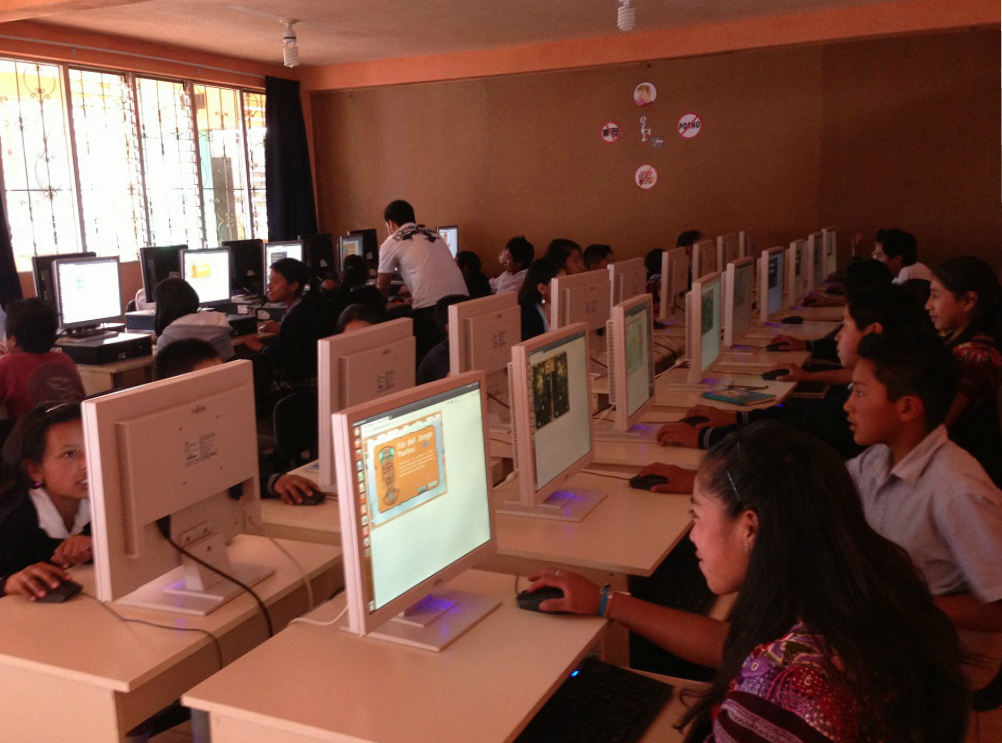 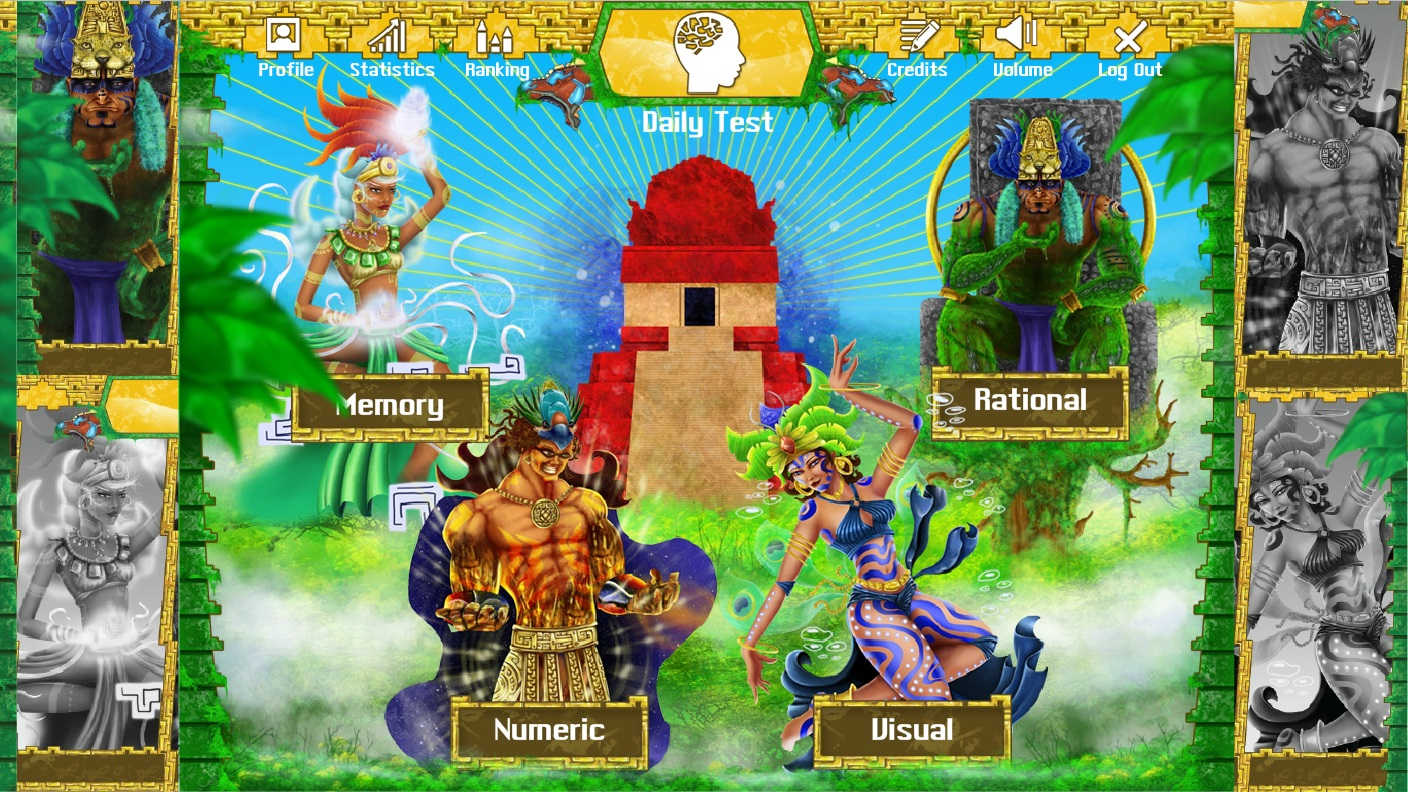 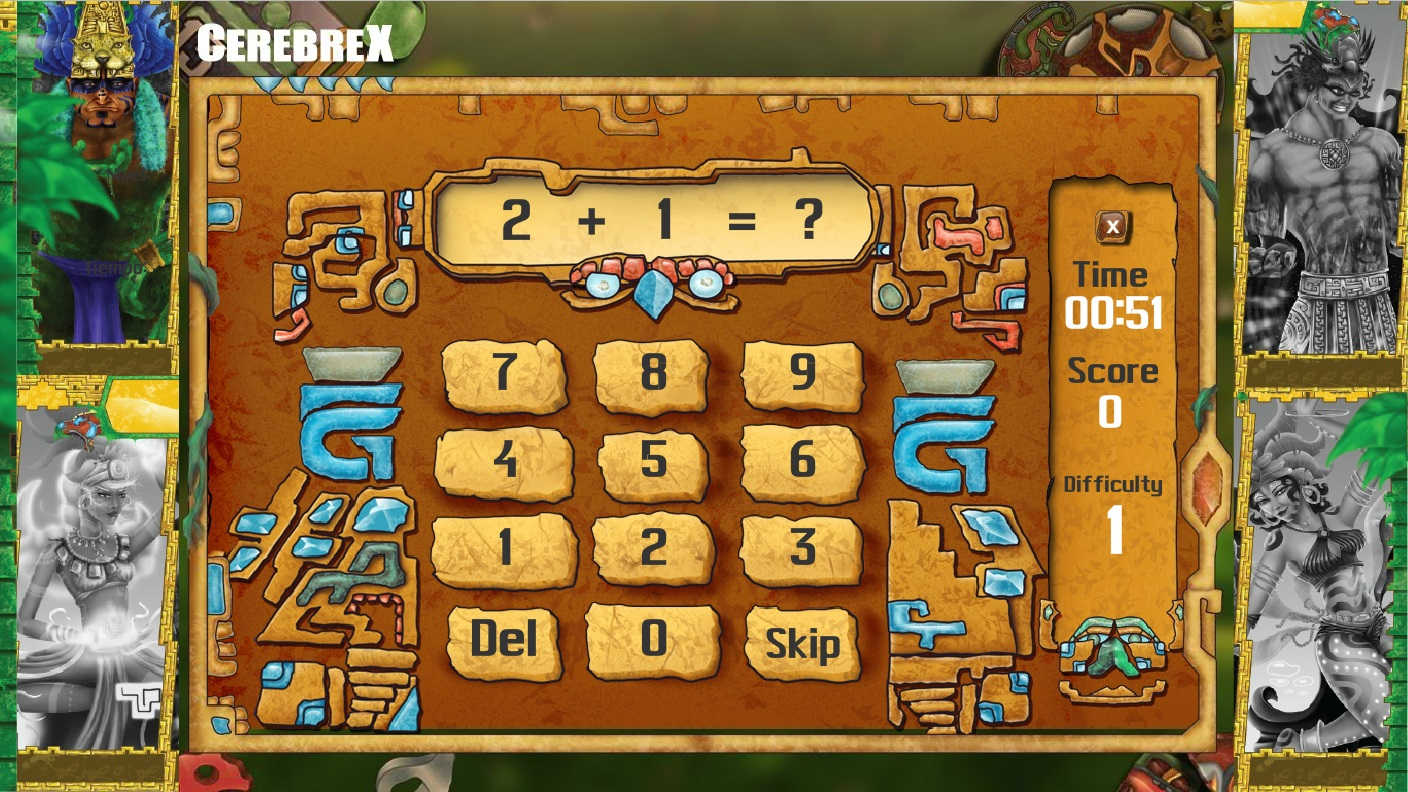 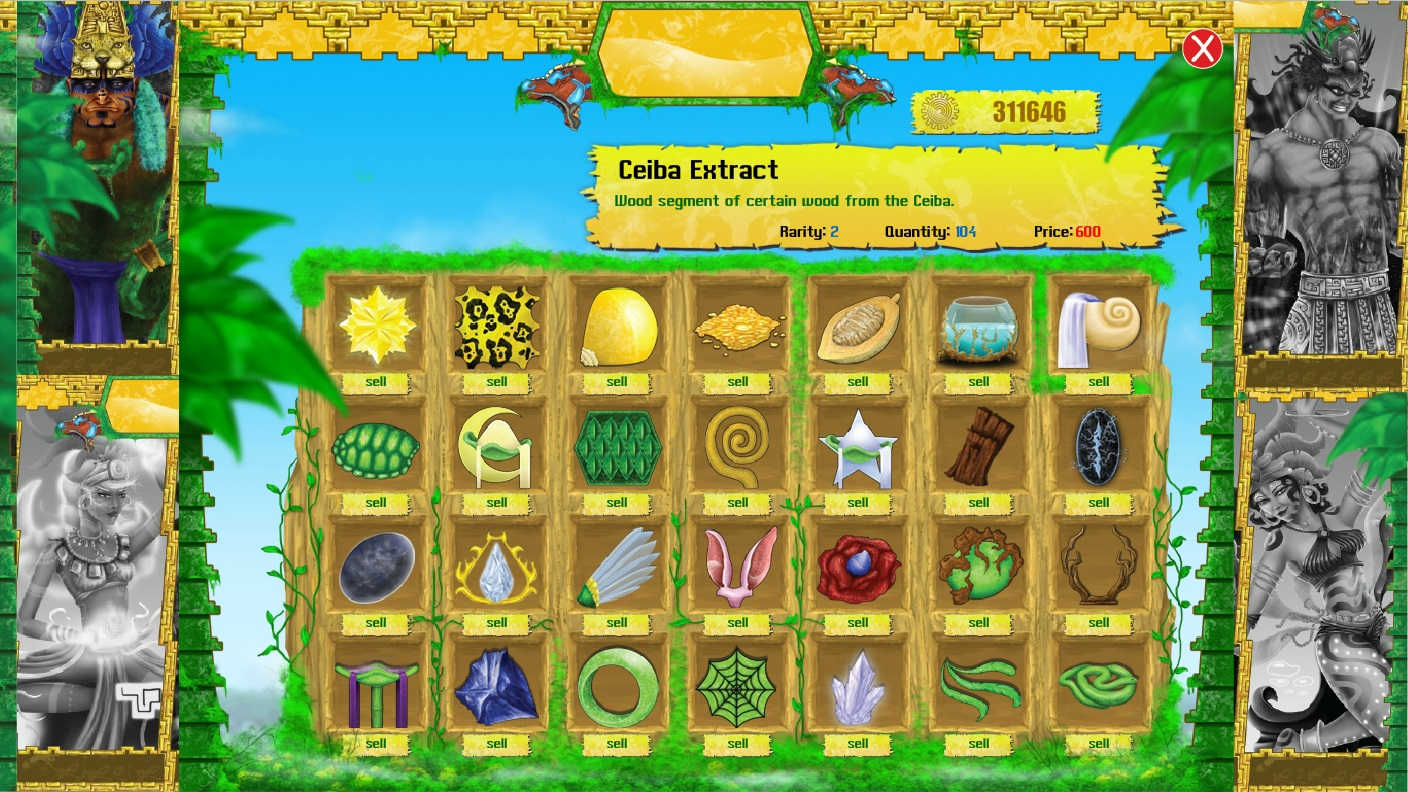 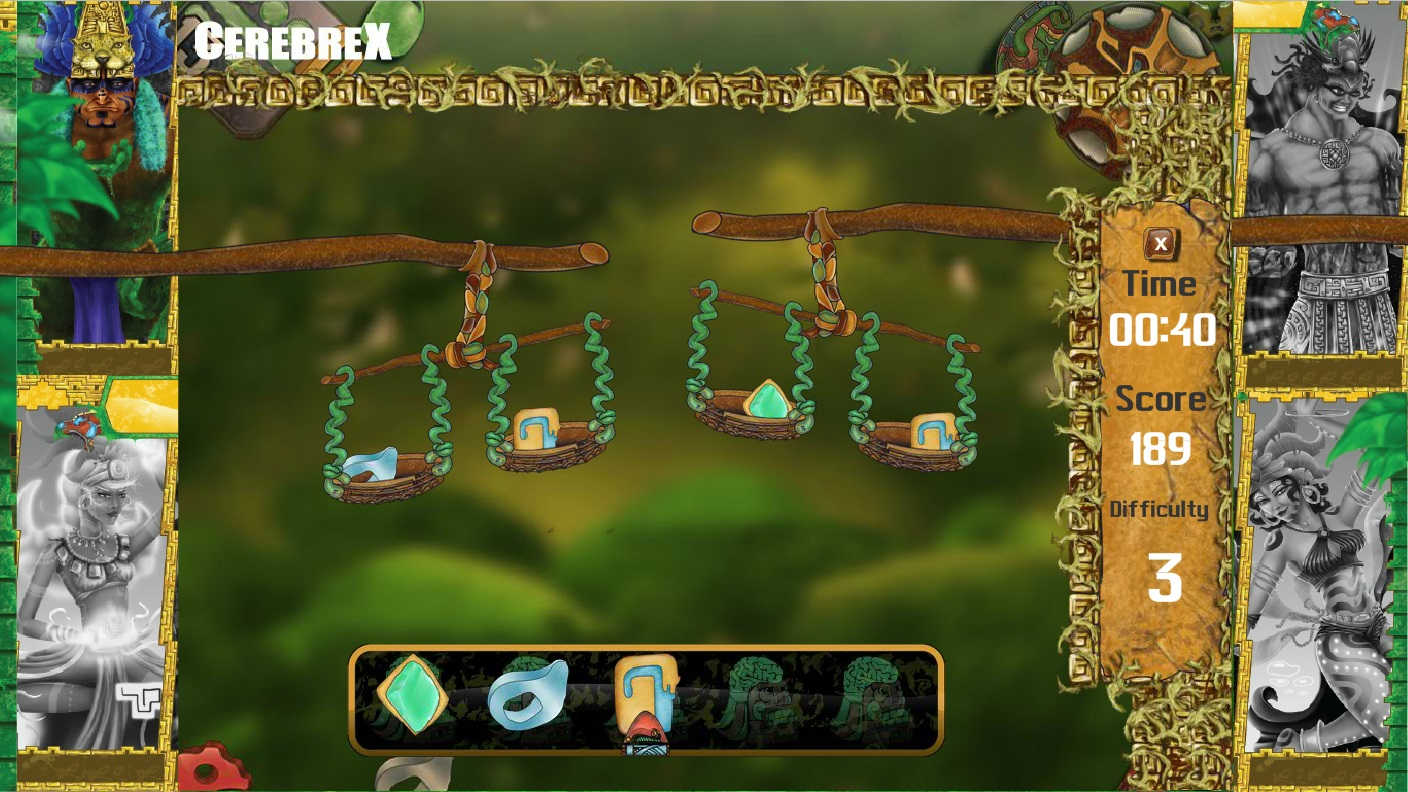 Cerebrex Ultimate is a collaboration project between Elemental Geeks and Galileo University, proper credit is given to each team member in the game’s credits. Cerebrex reached semifinals with a paper presented at the 8th European Conference on Games Based Learning 2014 Berlin, Germany. A detailed presentation in Spanish can be found here.